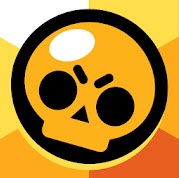 Brawl Stars is a real-time fighting game in which two teams must battle in an environment with obstacles and various interactive elements. Your goal: to teach the other team well.

Managing your character is pretty easy. You only need to press and drive. You can get a chance to win.

In Brawl Stars you will find various game modes. You must finish the game with more stars than the other team. You need to fight other players in an epic ‘death fight’.

Swift battles in multiplayer mode from the creators of Clash of Clans, Clash Royale and Boom Beach.

Fight solo or with friends in a variety of game modes lasting up to three minutes. Unlock and upgrade dozens of fighters with powerful superpowers. Buy and collect unique skins to stand out in the game and look spectacular in the arena. Join a gang or create your own with friends to exchange tactics and joint battles.

Collect and upgrade fighters with incredible superpowers, increase their level with the help of strength points and collect unique skins.

Prove that you are the best fighter by increasing your rating in local and global leaderboards!

ATTENTION! You can download Brawl Stars and play it for free, but some game items sell for real money. If you do not want to use this feature, please disable the in-app purchases in the settings of your device. In accordance with our Terms of Use and Privacy Policy, only users over 13 years old can download and play Brawl Stars. 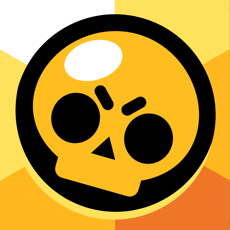